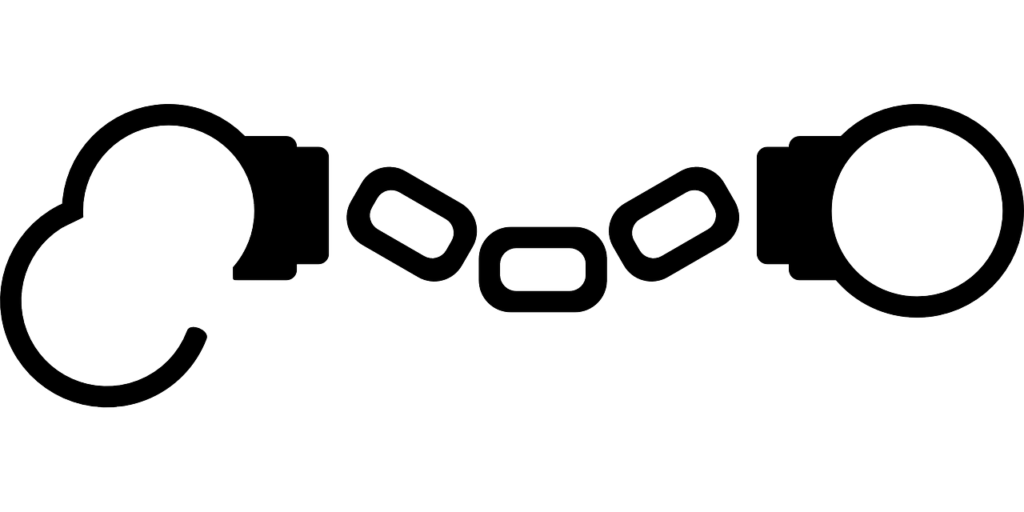 “The trouble with most of us is that we’d rather be ruined by praise than saved by
criticism.” – Norman Vincent Peale

A political arrangement without a robust opposition is anything else but democracy. Settings with
nonfunctional dissidents and dissenting opinions are either feudal, theocratic or some
anachronistic totalitarian didactical contraptions.
In liberal democracies, opposition, also known in the lexicon of the definition of political terms as
dissent, is constitutionally guaranteed to individuals and organized groups like political parties, etc. In this globally sanctioned rrangement, citizens by extension constituents, have inalienable liberty to square off with every decision and action of elected or appointed leaders.

Their defiance must not peak with successful sanctioning of mandate or public office holders
they are aiming and picking. Hell no, it must not climax with impeachment, recall, or inability to
deter them from securing fresh mandates. Citizens or constituents can oppose, yet the political
and electoral capitals of those they are opposing can soar. Dexterity and fate often play
quintessential roles in the outcomes of many political tangos.

Those boasting to dissidents that their political “El Chapo’s” or “King Kong” will secure a fresh
mandate in 2023 need serious schooling on some cardinal ethos of democracy. The courage
and capacity to oppose are signs of; political consciousness, command of destiny, control of
the soul, mental freedom, and self-esteem.

Those who don’t agree and are unable to resist lack enumerated qualities. It is a demonstration
that they are prisoners of conscience, yet to attain self-esteem. And are likely to exit this
planet as readers and watchers of history —but not its maker. This bunch is ala stone-cold
hearts that never tasted defeat nor victory in life.

Let the rumbling ocean of criticism flow. Let the echoes of criticism sound louder. Let the forest
of critics get thick like the Amazon forest.

Let opposition to criticism dry like the Sahara. Let it get weak like the Naira in global currency
markets. Let anti-criticism be hated leprosy.

Let me close this discourse with words by Harry A.Truman in a special message to the
Congress on 8th August 1950: “Once a government is committed to the principle of silencing the
voice of opposition, it has only one way to go, and that is down the path of increasingly
repressive measures, until it becomes a source of terror to all its citizens and creates a country
where everyone lives in fear.”