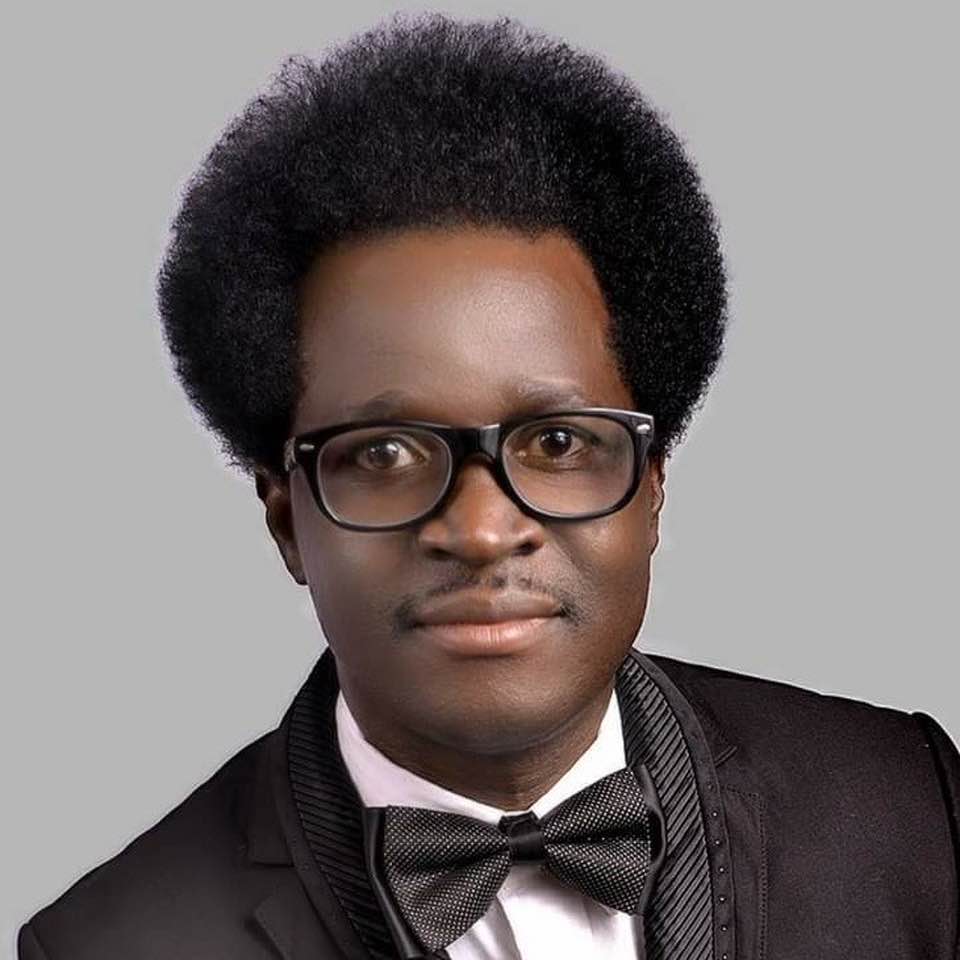 Dear Mr. Dogara Caesar,
RE: QUIT PLAYING WITH OUR INTELLIGENCE, WE ARE NOT DUMB LIKE YOU(A DIVERSIONARY ANTICS)
I doff my hat for your success in resisting the libido of inflicting below-the-belt kicks while repudiating critical opinions on an admired mandate power holder—especially at moments he is juggling on political quicksand or tightrope.
A casual glance of the heading of “your opinion” would suggest that you were out to counter my piece titled “Quit Playing With Our Intelligence, We Are Not Dumb Like You”. But, the content therein veered off to matters without nexus with critical issues raised in my originating article. Therefore, one is at liberty to suspect two things, here: 1) you have a rusted ax to grind with me; and 2), you lost bearing while your finger was on the trigger of your mission. My mini judgment: your was a classic case of an avoidable misadventure.
Your opinion forced me to run through my article (twice)—with the sole aspiration of seeing where I mentioned one Laah or Shettima. My curious trips were fruitless. Consequently, why deliberately tie my opinion on Shettima without getting clearance from me? Question: is he the only representative in Southern Kaduna? Let me deploy the law of the store here: you break it, you own it. That article is yours, from now henceforth. Change all generic postulations to particularistic ones and attach the character of Shettima to them.
Again, I struggled to see where I referred or inferred to my book “The making of the Senator” to no avail. Yet, your piece was like reviewing my book—though without strictly observing the ethics of a book review. By the way, how was that helpful in cleansing the already dented image of your tribalistic aspirants? Anyways, the book is a classic, many are still asking for copies and a revised edition. This your take is tempting me to yield to their demands.
The article you unsuccessfully hoped to counter raised two matters: 1) unsatisfactory quality of representation in Southern Kaduna, and 2), tribalizing and nepotism values accruing to their offices.
On my first point, I demonstrated the type of representation we need now in Southern Kaduna in this fashion: “We need a stable and clear-headed personality that will articulate our issues at the national and international levels. A character that will fly from Brussel to Washington with the sole mission of telling the world our tribulations. A courageous mind that will record and table our matters before international governmental and non-governmental organizations like UN, Red Cross, Doctors Without Borders, World Food Organizations, and Internal Criminal Court. Any representation that can’t do this isn’t good for a people that are more than the population of many countries.” What is wrong in demanding the type of representation outlined therein? Does your hero(because you claimed the article) have what it takes to give us that type of representation? You know he doesn’t. So, seal your lips and close your eyes, please.
In my second case, I said we are too sophisticated for any spin doctor to bandy a figure without backing it up with verifiable facts. As the first claimant, you failed to supply the needed information that will sink our doubts. Assuming without conceding that there was something like that, was the heterogeneous composition of Southern Kaduna taken into cognizance while allocating such vital values? His tribalistic disposition denied him any spec of the benefit of the doubt. His case is that bad!
Take this or leave it( this isn’t sounding immodest) we are more than the type of representation he is giving us. Our palavers are more than reeling eulogies and bombastic speeches in mishap scenes. We need a serious soul that will attract the attention of the international community to the raging pogrom in Southern Kaduna. You know, and every Tom, Dick, and Harry knows that he lacks the capacity to do that.
Do you think that converting prayer summits to political rallies like the recent one in Maroa will insulate him from capsizing, this time around? Do you think that playing the ethnic card will sail his ship successfully to the dock? Do you think converting serious matters of our survival to mundane and pedestrian precincts will delay his doomsday? Wise up, my brother-much water had passed through the bridge.
Get this right: I am yet to decide my 2023 senatorial aspirant because people are still contemplating throwing their hats into the ring. Sequel to that, deal with your pathological phobia for Hon. Sunday Marshall Katung—don’t drag me into that murky fray. By the way, you have Nicolas Garba Sarkinoma, Jagaba Adams Jagaba, and Monday Dikko to square off with. An uppercut can descend from any of them, not Sunday Marshall Katung alone. Don’t forget, you are in a royal rumble ring, blows and kicks will come from any angle.
Our political consciousness is at the rooftop. Diversionary tactics like the one in focus and others will not work. Our eye is on the ball of advocating for a sensitive, responsive, productive, and serious representation in 2023 and beyond.
Bring it on, brother.
John Danfulani
Awon Village
Kachia LGA
Kaduna State
10/1/2022