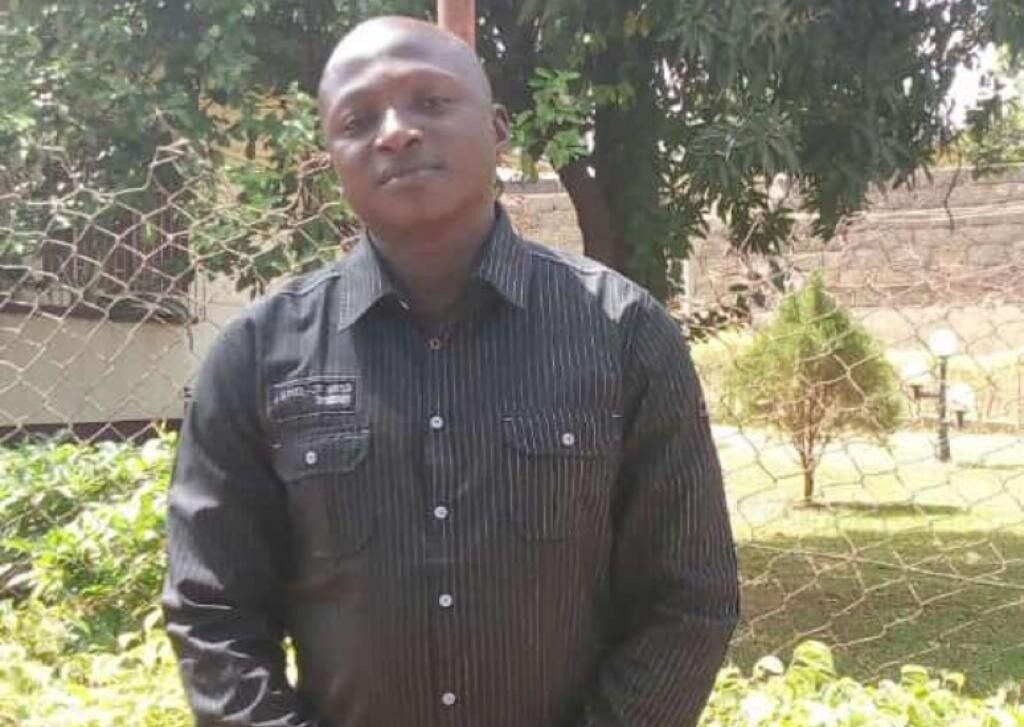 One is who acquainted with Nigerian politics won’t mention its Top 3 political game players without mentioning Bola Ahmed Tinubu AKA Jagaban of Borgu AKA Lion of bouillon. The one-time senator and former governor of Lagos State in the third and fourth Republic respectively.

Jagaban had gained monumental grounds to singlehandedly ordain any of the political sons of his choice to be the number one public officer of Lagos State since he left office in 2007. Fashola-Ambode-SanwoOlu is empirical facts to this truth.
The reason behind this sagacity is not farfetched from his questionable stupendous wealth. One whom 2 Bullion vans come to cash-him-out at his residence__ speaks volumes.

Lion of bouillon monopolized the most populous and economic booming state to his aggrandizement. I am yet to place my thought on estimating Jagaban’s estates. A cumbersome task if you ask me.

The defunct CPC and ANPP fashioned out the need to get the South-West in other to be politically relevant factored out Jagaban’s political prowess in the geo-political zone which led to the initiation of a Matrimony of his party ACN, and CPC, and ANPP, it’s consummation led to the birth of APC. This decision took the biggest party in Africa that ruled for 16 years since the return of democracy in 1999 packing in 2015.

Jagaban’s political peak curve diminished down when PMB told him that he can’t control him, a rift which was hiding in the media domain which led to the sacking of Jagaban’s political son Adams Oshiomhole from the sit of the National party chairman of APC. Political pundits and those keenly watching the game know that Lion of bouillon had been sidelined in the party. And to add by extension, that, It is crystal clear that people of the South-West are now wary of old wealthy man influence and it seems the is losing grounds just the way OBJ had loss relevant in the southwest.
Shockingly, the June 12 activist and Late. MKO apologist met the president to inform him of his intention of Vye for the presidential race come 2023.

Jagaba is a threat to the Northern game players as his candidacy will be abrasive to Nigerians and trust me, the APC wouldn’t hesitate to fight against anything that could cause the party into jeopardy, APC kingpins are aware of PMB failures, the only way out is to present a good presidential flags bearer to Nigerians.
Lion of Bourdillon is out of it!
They will make sure that his political legs are broken that he can’t stand.
We are watching!
Fingers crossed!