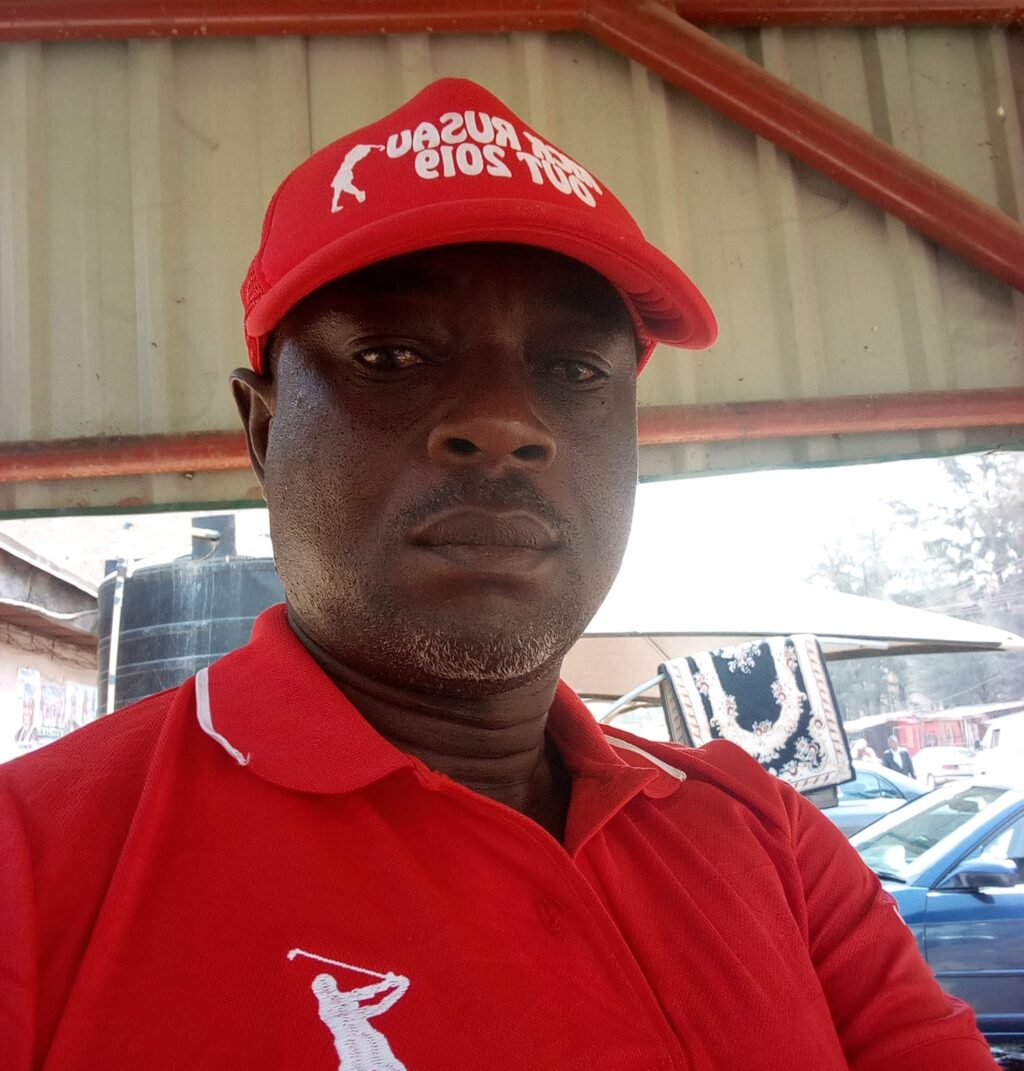 In a statement, entitled: “A tale of trust and abandonment,” signed and issued to press by the Chairman, Jema’a-Sanga PDP Mass Mobilisation and Equity Movement, Haladu Muazu Aboro, said, Hon. Shehu Nicholas Garba (SNG), a member representing Jema’a-Sanga Federal Constituency at the Federal House of Representatives is a case of gross selfishness, breach of trust, and abandonment.

Secretary of the group, Samuel Ezekiel Ogah added that It is on this premise that we the undersigned write to place in the public domain, the nonchalant attitude of SNG.

He went further, Kindly recall that sometimes in 2018, a Memorandum of Understanding (MoU) was caused to be arranged and ratified by some selected persons from PDP Jema’a and Sanga Federal Constituency which gave SNG the ‘sole’ right to contest for the third term, subject to the understanding that Sanga LG is given the House of Representatives ticket, unconditionally, at the expiration of his mandate. Sadly, the resolutions of the MOU of 2018 may not come to fruition. Reason? Hon. Shehu Nicholas Garba, the beneficiary of the MOU from Jema’a, who was surreptitiously instrumental to the materialization of the agreement has shown little or no interest in the resurrection of the spirit and letter of the document now that 2023, the supposed year for the reactivation of the understanding, is near. From all indications, Sanga LG has been reduced to worthless pawns in the political chess game of SNG who now nurses a Senatorial ambition.

Let it be known, therefore, that the Sanga people were led into an arrangement by the cunning disposition of SNG and his co-travelers. He should be blamed for whatever fate that befalls the MoU that was freely given and entrusted in the conscience of a man people believed so much in.

Now that the MoU, which was our hope to connect with mainstream politics at the federal level after so many years, is on the verge of being jettisoned, due to the self-centredness of someone we entrusted with our political future. However, we take solace in the ability of providence to raise another Leader whose emergence shall be lifting to us in Sanga.