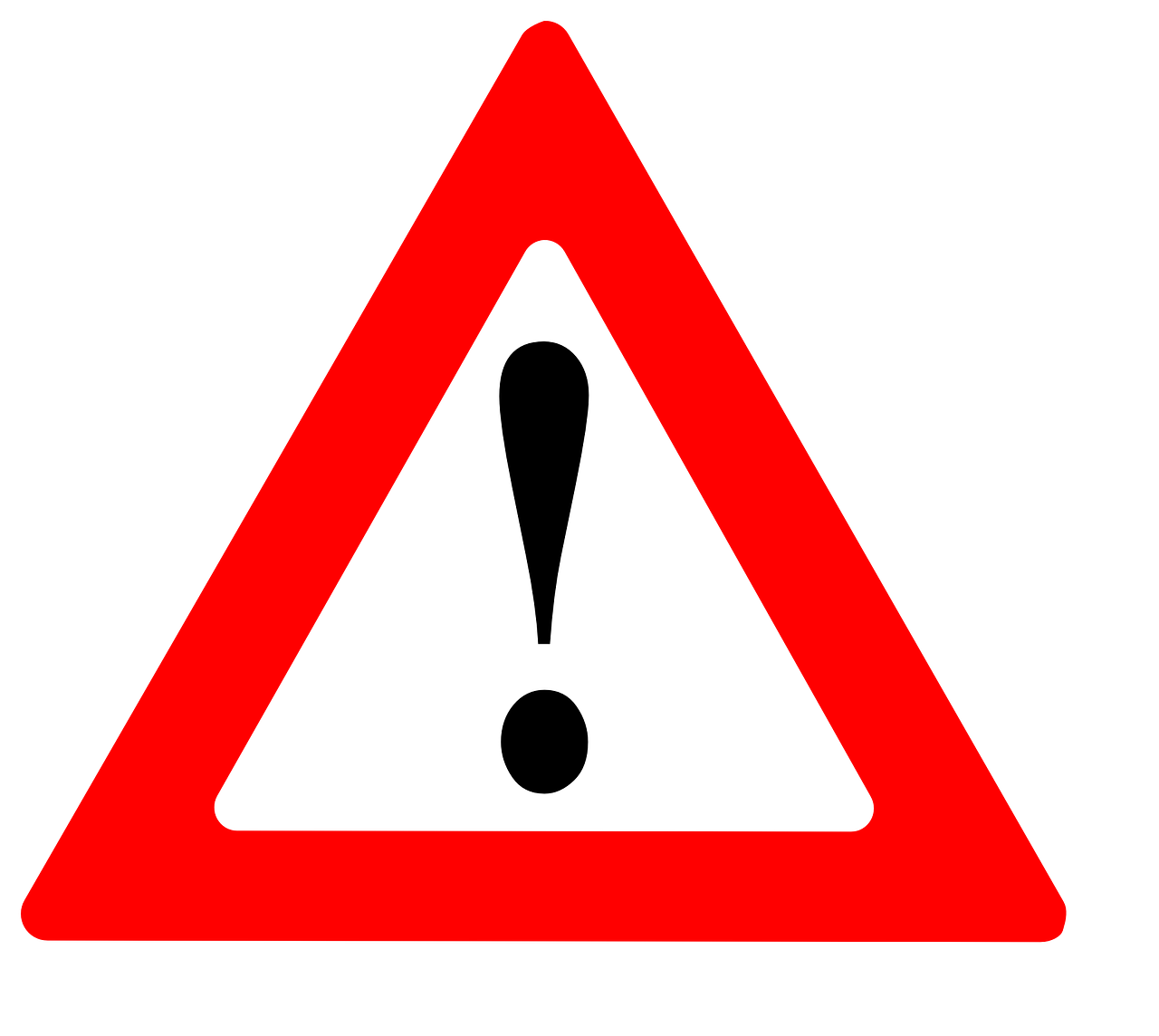 The lethality of hyper illiteracy in Nigeria is multifarious in nature. No compartment of life and
physical environment is insulated from its corrosive and destructive consequences. It’s a mental
disease that infested characters have, yet unconsciously swimming in an ocean of perpetual
denialism. Unfortunately, and quite sad; its effects are communicable in nature.

Elevating this discourse to a specific angle: which is, dissecting concomitant negativities of
illiteracy on Nigeria’s two decades old democracy. Since 1999, democratic institutions and ethos
have improved—evidenced by the absence/scarcity of the usual military takeover and wild-wild-west
brouhahas across the three tiers of governments. But now, the progress recorded is managing
our democratic soil like a gully erosion.

Hyper illiteracy is threatening Nigeria’s democracy beyond comprehension. It’s converting
Nigeria’s democracy to something pundits is struggling to find an appropriate nomenclature for.
And has metamorphosed democratic leaders into feudalistic rulers of pre-Bolsheviks Russia. Or
inter wars European totalitarians of Germany, Italy, and Spain.

In temples of liberal democracies, mandate givers are kings and queens and mandate holders
servants/slaves. But a high quantum of illiteracy made supposed servants/slaves turn the
situation upside-down—thereby, making master-servant and servant master. The reality outside
the major ethos of a liberal democratic setting.

The high degree of illiteracy denied Nigerians the knowledge that insincerity or unconscious failure
to implement social contracts entered is a yardstick for pulling the sanctions trigger through
refusal of fresh mandates, renewal of mandates, or recalls. Knowing that mandate givers are
illiterates who don’t know their awesome power, mandate holders act with impunity and exhibit
undemocratic tendencies with pomp and pageantry.

Rampaging illiteracy is unconsciously permitting lootocrats and self-serving characters to crest on
religious, tribal, and regional sentiments to power. Power seekers intoxicate the army of
illiterates with the sweet wine of religion by making them believe that surrendering mandates to
them is tantamount to spiritual evangelism—an act they believe will brighten their chances of
making paradise at the end of their sojourn on this planet.

Illiteracy is blinding their mental faculties (No6 in pedestrian parlance) from the reality
that; insecurity and poverty—their greatest challenges—do not have tribal or religious colors—
thus suffering all souls. Their slave masters have succeeded in denying this wonderful
knowledge.

Illiteracy blocked those infested from knowing and accepting the fact that there are no separate
markets for each tribe and religion—nor are their markets with lower prices of goods dedicated
to believers of a certain religion, or members of a certain political party, or people from a
particular region.

Conscious of the easy ride illiteracy is enlarging, illuminating, and guarding their political
scheme, beneficiaries aren’t willing to make people literate. Because literacy will liberate their
victims mentally. And a mentally astute citizenry will make informed decisions that will sink their
solipsism political agenda. In other words, the vicious and corrupt ruling class is weaponizing
illiteracy for their politico-economic aggrandizement. In summary, illiteracy birthed dictatorship in
a democracy.

So, repercussions of endemic illiteracy on our democracy can be equated with a combination of
HIV and TB in a body system. Illiteracy has placed a knife on the neck of our democracy and is
heading to a hard solid wall.