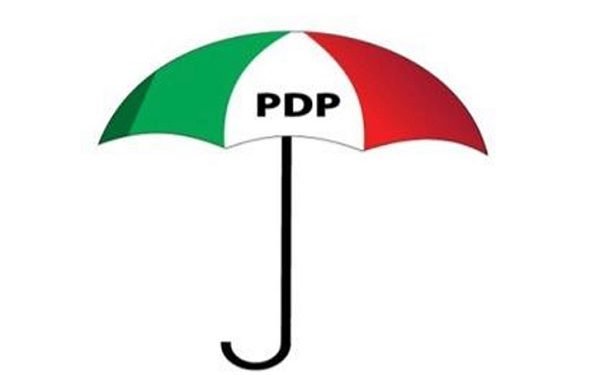 Build up to 2019 Alh. Atiku Abubakar-PDP’S presidential candidate and Mr. Peter Obi-his running mate staged many town hall meetings in Lagos. The town halls were forced on them by noisy South West cyberbullies who were astronomically detached from the real political terrain. Much resources and time went on such charades that didn’t add value to the mission.

When the chips were down many votes came from Lagos and the entire South Western Nigeria? Those behind those meetings were/are agents of Jagaban of Borgu Ahmed Bola Tinubu.

On another hand, no such hoax in Kaduna but we gave over 800k votes-the highest for PDP in the entire federation. Even the lousy and bullish Wike of Rivers state couldn’t beat us. Likewise, Atiku’s Adamawa and Obi’s Anambra couldn’t get close to us despite having their sons on the presidential ballot. We vote, we don’t talk like canaries.

We’re close to another electoral cycle—with the same actors (Atiku, Obi, & PDP)—hope they will stop thinking and acting the old way. Because you can’t be doing the same thing and expect a different result.