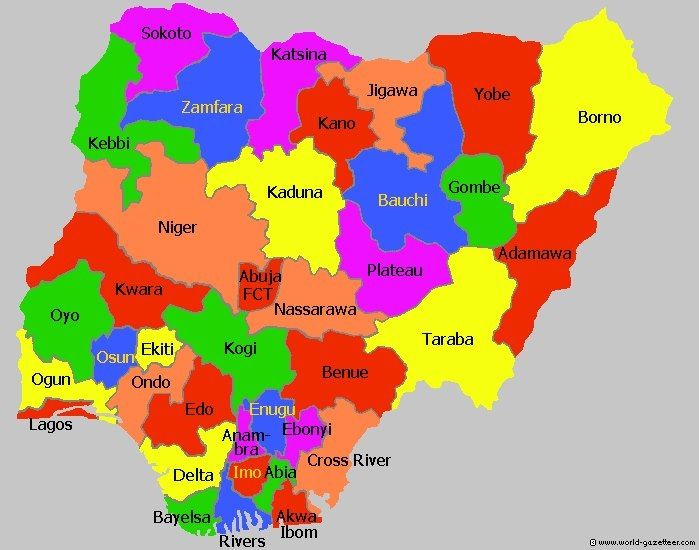 Yes, eat up your troubling heart, “your country” is a one-of-a-kind one. It’s a perilous contraption
of an inside-out and upside-down place. Take this ruling to the bank.

It’s a place where no globally tested and trusted policy succeeded. Let me re-emphasize—not a
single one. If you doubt this down-to-earth assertion, check multiple reports of the World Bank,
UNICEF, UNESCO, AFDB,WFO,Paris Club, IMF, EU Commission,USAID etc. Even the crooked
novel socialist imperialist the Chinese will complement this credible claim. Institutions and
countries cited have stories of failures never recorded elsewhere.

The Lugardian 1914 creation is the only nation where religion ( a purely private matter) that is a
tool of spiritual and temporal liberation became a corrosive instrument of suppression,
exploitation, science denial, primitive accumulation, ungodly interpretations of holy books, and
mental slavery. The Marxist dictum of “religion is the opium of the masses” is finding traction in
Nigeria.

It’s a land with some of the biggest worship centers and active congregants, yet horizontally and
vertically permeated with corruption and unforgivable sins. It’s a place where religiosity is
blossoming and spirituality malnourishing. The setting is denying people the foresight of
appreciating wisdom in St.Paul of Tarsus admonition piquing: faith without work of the dead.

In Nigeria, religious extremism made characters yearning for political power use their surrogates
and make citizens behave like; there are joined accounts in heaven. As if each will not answer
questions regarding their sin on earth. They made it look like; if others don’t worship, their
chances of making paradise will slim.

In Nigeria, truth, poverty, squalor, and wants have ethnoreligious colors. People of some ethnic
groups have the absolute right to enjoy the freedom of expression and thought while others don’t. A
classic case of a modified apartheid system of South African Boers.

It’s only in Nigeria that landmass and population aren’t yardsticks for the creation of political
structures and constituencies. For example, Kaduna is more populated than Katsina and has a
bigger landmass but Katsina has more LGAs. Again, Kaduna, Taraba, Niger have more landmass
than Kano but Kano has 44 LGAs.

Let me tell you the bitter truth: there is nothing you can do about these anomalies. Just eat up
your heart. Live and die peacefully. 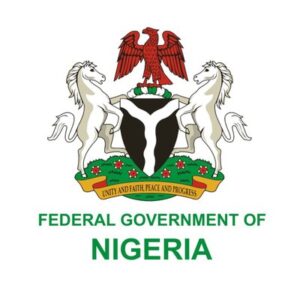 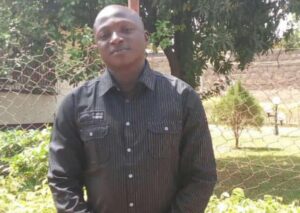