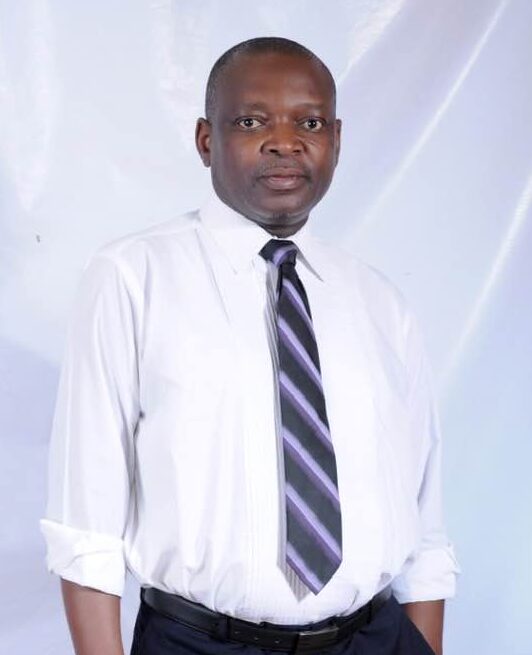 CHAPTER THREE
(A Decision was made)
Weeks after leaving Lagos, I got an email from Doc Shekarau. The heading was; “My Decision “. On running through the mail, I realized he ran a review of major simulations we made and finally ruled; he will throw his hat into the ring. And closed the mail without sprinkling dregs of where to go from there.
I expected him to stretch further by telling me details of sequences of events. That was not encapsulated in his “I will contest” email.
What a bittersweet story! Sweet because the opportunity to expand the political space of Southern Kaduna is at hand. Sweet because our people will have an opportunity to have more than one candidate on their senatorial ballot in 2015. Sweet because it will surely be what French people say “a bon cat, bon rat”( a good cat, good rat). Sweet because we have the opportunity to put into practice simulations we plotted many times while in Lagos and in our uncountable phone calls and e-mails.
Bitter because I am dead sure I will be a major player in the drama and melodrama of the mission. Bitter because I am a civil servant and the task will require my presence 24/7. Bitter because launching from a fresh party without serious structures and with relatively lightweight players is not going to be a yea party.
I successfully resisted the temptation of sending an immediate reply to his mail. I needed time to think of the best way of encouraging him to walk his dreams and at the same time tell him that the task ahead is Herculean. Drafting a letter with two great messages requires stability of mind and caution. Each word of such a letter must be devoid of multiple meanings and the mode of parading them must be systematic.
On reaching home, I slept for three good hours—a luxury I hardly get. That was deliberate because I needed a fresh and rebutted brain to draft a reply to one of the most important emails I ever got in my life. And maybe in my sleep, angels will appear and guide me in my dream. As a man of faith, our Creator had many times dispatched angels to direct my paths when confronted with very important matters. This time around, I was not lucky. There was no divine visitation—therefore, no guidance. I was left to use the wisdom and grace bestowed on me at that instance.
I made it simple :
Dear Dr. Shekarau,
Kindly accept my joy in your decision to contest for Senate in the forthcoming elections cycles. I salute your courage in resisting the beasts of fear and discouragement. May God provide everything needed to make this mission a success.
You have assurances of my total support. I will be with you until the last dog dies.
I look forward to meeting you soon.
Have a totally terrific night’s rest.
John Danfulani
My reply was hemmed in a simple and straightforward way. No ambiguity nor deployment of words capable of sending mixed signals. The summary is: I support the mission and will do whatever is needed to make the mission a successful one.
I knew that my email will mastermind an invitation to Lagos or somewhere, once more. This is inescapable because he will like my inputs in steps like; linking up with the party at the state, local governments, and wards.