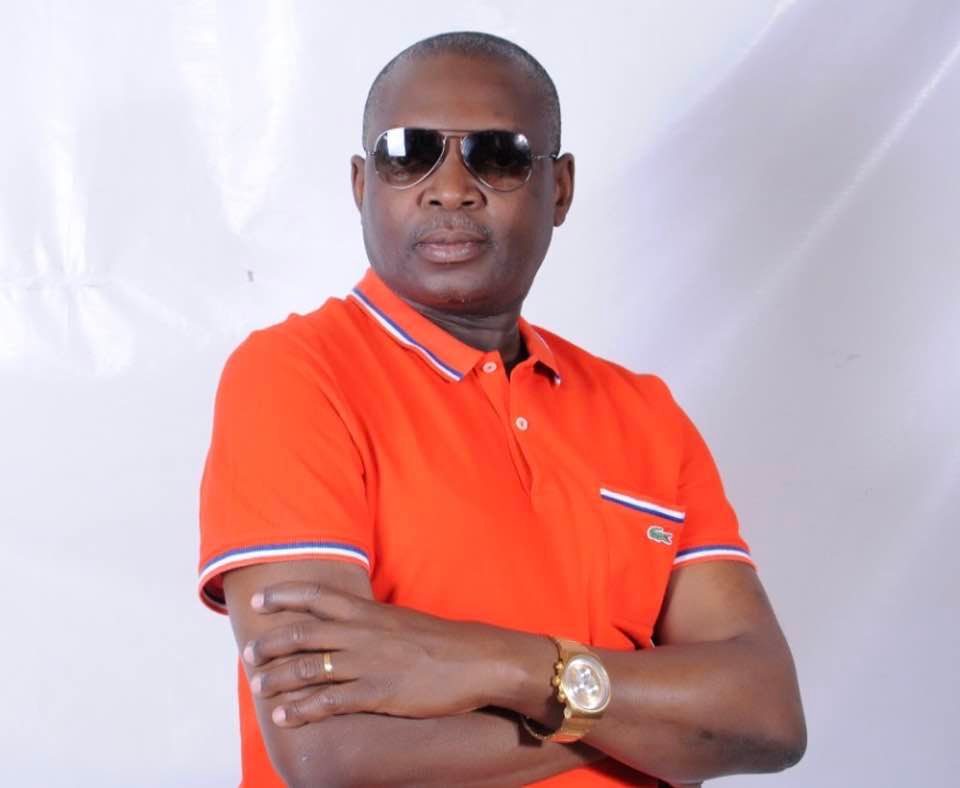 “Blessed are they who have the gift of making friends, for it is one of God’s best gifts. It involves many things, but above all, the power of going out of one’s self, and appreciating whatever is noble and loving in another.” – Thomas Hughes

One cold evening in 2014, in my quiet and solitary hotel in Vienna, Austria, my mobile phone indicated that a new email had dropped. It came from one Dr.Ishaku Mabushi Shekarau. Yes, one Dr.Shekarau, because I don’t know him from adam. His email requested that I reschedule my flight(s) and itinerary to accommodate being his guest in Lagos -on my way home. After my shuttles from Vienna (Austria), Istanbul (Turkey), Dubai(UAE), I landed in the South West Nigeria coastal city and commercial hub of Nigeria— Lagos.

While waiting for my luggage, a smart and uniquely dressed police officer pulled closer and said “are you Dr. Danfulani”? Without hesitation nor weighing security implications, I answered in affirmative. He said Dr.Shekarau dispatched them to pick me. On hearing that, and knowing what such security details do, I stepped aside— and handed my tags to him to hook my bags off the rolling chain. After clearing my many things, which are mostly my September 2014 wedding items, we headed to the exit direction. On stepping out, I was confronted with a VIP convoy.

After the usual niceties of “welcome sir” with their right hands tightly clued on the right sides of the foreheads by the personnel of the convoy ,I was whisked to a Five Star hotel called FourPoint in Victoria Island. Despite the siren, I saw the ugly face of Lagos traffic. I was later told that I was lucky because I was peeling off the mainland to Island at the time most Lagosians are moving in the opposite direction. Traffic is one of the arrays of reasons I pray not to have serious matters to tackle in Lagos, let alone be a resident of the humid coastal city. Lagos is one hell of a place where a northern Nigerian character who cherishes orderliness in every facet of human endeavor will have difficulties adjusting to its unenviable realities. It’s a city where the simple gentility of waiting for the person ahead of you to get his services is a sign of weakness—not a norm to adopt. Ironically, they end up wasting much time because of resistance from those that feel it’s their turn. There are always fisticuffs anywhere that there are more than five people waiting to get one service or the other.

“I read your articles, updates, interviews and followed your activities. I’m in line with most of your philosophy Doc”. That was the manner the man I just met, opened our discussion that night. I pulled a mischievous smile because my little ears drums have heard such dissenting statements from holders of contrary opinions, strategy, and tactics—time without number. He closed that segment with a wish that I got the opportunity of attending training in other fields in Harvard and other IV League. All the while, a big new memoir of Sir Alex Ferguson, former successful manager of ManU FC was on his side of the table. The book is now cooling in my library. He parted with it with less resistance because he was visiting London the following week. While there, he will order a new copy from retailers or visit a book store and replace it.

Throughout our two days marathon banter, he asked several hypothetical political questions on Southern Kaduna politics. The likely political and electoral decisions that Southern Kaduna people will make in 2015. We stage simulations of various situations and their likely outcomes. We expanded the same at the state and federal levels. We got two correctly: the flipping of Kaduna state and Abuja by APC. On who to fly the flags, we got it wrong. Our simulation exercises were qualitative like those of political war rooms and military academies of advanced countries.

Memories of an intellectually sound, strategically astute, and socially attractive Doc I met tormented my brain throughout my flight home and in days that followed. Imaginations of the 2-day encounter and discussions refused to disappear from my mind for a while. One surprise kept creeping in my mind: so we have people like this in Southern Kaduna. Wow, a son of a soldier with a Ph.D., a former top manager of INTELS, and an executive director in a grade one parastatal NEMASA.

That stoppage in Lagos was the beginning of our camaraderie that encapsulated families, friends, and comrades in the struggle for a conscious and liberated Southern Kaduna. A fraternity that saw us navigate perilous and shark-infested political waters of Southern Kaduna in 2014/2015. An affair of running together, praying alone, wailing as a collective, and winning as a team. And an unbreakable and shakable comradeship that is still solidly standing like the rock of Gibraltar.