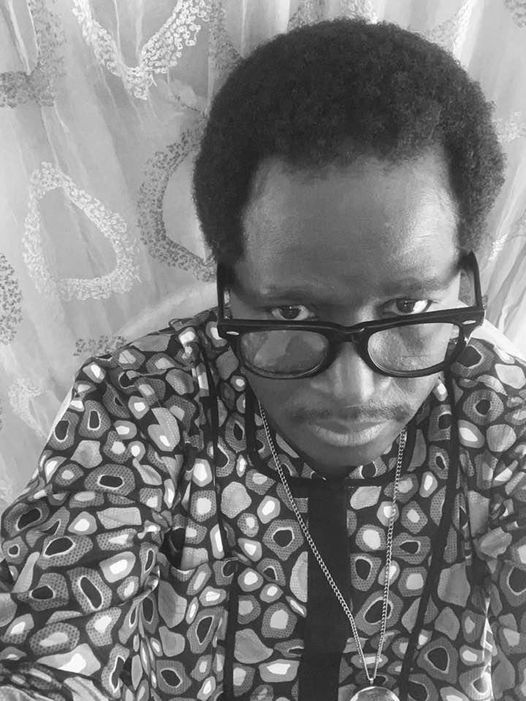 “Our political leaders will know our priorities only if we tell them, again and again, and if those priorities begin to show up in the polls.” Peggy Noonan
No doubt, indirect primaries will determine how political parties will select their candidates for the 2023 general elections. The argument that the process condenses frontiers of participation fell on deaf ears of Mr.President, Governors, and top brass of NASS. Ours is a government by a whimsical few, for a capricious few, and of a corrosive few.
This has once more accorded uncontrollable power to a microscopic few called delegates, stakeholders, and party officials that will be the college system that will select candidate(s). From 1999 to 2019, this privileged cream has consciously betrayed the globally accepted variables that direct their decisions. They are one-of-their-kind. Quite unfortunate!
In living democracies, members of a party’s college system scrupulously survey the opinions and preferences of their constituents or districts before deciding candidates to vote for. The wisdom behind that line of reasoning is; the people will have a final say at the polling booth on election days. Therefore if via commission or omission they throw this realism to the dogs, their candidates will not get the aspired mandates.
In our inside-out and upside-down world, members of the party’s college system turned the noble schedule into meal tickets by selling their votes to the morally corrupt highest bidders. Some are audacious enough to tell aspirants unveiling their social contract to stop “long English”(babu dogon turenci. A sauke kayan aiki kawai) and just tell them how much they will “drop”(Nawa zaka kawo Honorable). At the end of each primaries, some of these democratic judases become car owners( trekkers turned car owners), and millionaires(paupers joined the club of millionaires). Because flag seekers are akin to sinking elements, they play ball. After all, winning by hook or crook is a golden and everlasting rule of the power game.
Unfortunately (for us) that electoral tradition has not been strong in our climes since the homecoming of our democracy from exile in 1999. Some constituencies have used their power against such decisions on very few occasions. But the majority of them are yet to appropriate the constitutionally given powers.
Nevertheless, much water had passed through the political bridge in the last 6yrs. Unproductive representation, shortsighted leadership, and insensitive party officials forced consciousness on people. In 2023, people will vehemently rebel against the unpopular decisions of delegates and party officials because they aren’t ready to continue with a tradition that has battered them for dogs.
The temptation of thinking that the popularity of political parties will mellow down our determination to punish them is thinking silly. That is undesirable harakiri because people have seen it all and are ready to take so many electoral “go-to-hell decisions” in 2023. There can’t be a higher apocalypse than the reigning one. Incontrovertible cum impeccable fact!
Yea, in 2023, our priorities will surface at the poll. I swear, it will. Take this to the bank.
John Danfulani
Awon Village
Kachia LGA
Kaduna State
3/1/2022